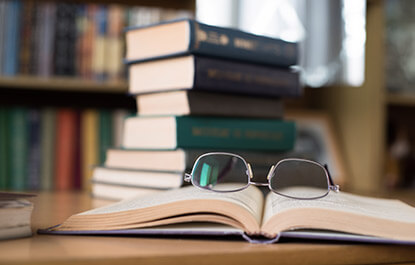 Couples facing legal separation or divorce must consider the implications of that process upon their family’s health insurance coverage. Commonly in marriages, one spouse relies upon the health benefits of the other party, either those received through the other’s employer or which their spouse obtains privately.

HOW WILL A COUPLE’S SEPARATION OR DIVORCE AFFECT THEIR HEALTH INSURANCE COVERAGE AND THAT OF THEIR CHILDREN?

Fortunately, in a divorce, there is no risk that the children will lose their medical coverage. Even if a parent is not the primary caregiver or primary residential parent, that parent will still be able to provide coverage for their children as dependents under their insurance policies. Legal separation or divorce will not affect the children’s coverage or the cost of such coverage.

However, such is not the case for the other spouse. Upon divorce, the former spouse can no longer be covered under the other’s policies of insurance. Simply put, employers do not subsidize the insurance of an ex­spouse, and whereas in the past, most have continued to cover separated spouses, some employers are no longer providing that option.

Unless both parties already have their own coverage, the party who does not have such coverage must go about obtaining insurance through other means. No doubt, this can be a daunting and expensive proposition.
Fortunately, there are options available to that spouse which guarantee uninterrupted coverage, even if they suffer from a preexisting medical condition. One such option is COBRA, which guarantees thirty­six months of continued coverage under the former spouse’s policies, albeit at (often considerably) higher premiums. More recently, the Affordable Care Act, commonly known as Obamacare, has made obtaining private insurance much easier and more affordable for separating and divorcing spouses. While in the past, couples may have put off pursuing legal separation or divorce for fear that they would be unable to obtain affordable medical insurance, today the options available to those parties have significantly eased those concerns.

While it is of utmost importance that couples consider the implications of a separation or divorce upon their health insurance coverage, they need not be fearful or intimidated, because workable and affordable solutions abound.