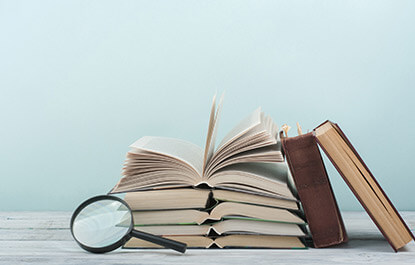 A separation agreement is a contract between spouses who have decided to live separate and apart, in which they agree upon the manner in which the rights and obligations flowing from their marital relationship are to be adjusted and carried out. A properly drafted and executed agreement will provide a legally binding and legally enforceable document under which both parties’ rights and obligations will be set for the rest of their lives.

Upon entering into a separation agreement, each party has the right to conduct and comport him or herself as if he or she were not married, although legal separation does not dissolve the marriage. Thus, the parties cannot remarry if they are legally separated.

A separation agreement may also be the predicate to the dissolution of the marriage itself.  In other words, upon having resolved all relevant issues in a separation agreement, either party can seek to obtain a divorce (for example, by using the no-fault ground for divorce).

While the court has the power to make an equitable distribution of marital property, and to direct maintenance, child support, custody and visitation, the parties may accomplish all of this and more on their own, and without the court’s intervention, by entering into a separation agreement.  The goal of the mediation is to assist a couple in concluding the terms of their separation agreement in this manner.

Many couples we work with chose to enter into a separation agreement and not to go forward with obtaining a divorce, at least not initially. Oftentimes the reason for this is personal. While divorce provides certainty about future rights and obligations, a separation can give a couple time away from their marriage in order to decide if divorce is really what each of them want. Additionally, if religious beliefs conflict with the idea of divorce, a couple can live separately while retaining their marital status.

Separation agreements are encouraged in order to allow parties to resolve their disputes by themselves, privately, without the need for painful and expensive litigation.